I do not know exactly why but when I saw him standing on the quay besides the Grigoriy Mikheev, ready to board for my trip to Antarctica from the port of Ushuaia, I thought; Russian. Sure, he was wearing a hat with furry flaps down the sides. Three guys were standing around him, all in an unavoidable cloud of alcohol scent.

For two weeks I had been diving in the bay of Ushuaia. I found my way through dense forests of kelp and curious playful seals. Nature can be overwhelmingly impressive. You feel helpless against her force when the motor of the dive boat fails, and a tow is needed before smashing into the rocks. The enigmatic feeling when you dive to the wreck of the Mount Cervantes, a famous 160m-long cruise ship which shipwrecked in 1930, staring at you with dark portholes and larger than life chimneys.

The Russians were a noisy but also pleasant bunch. They did not however seem to be too serious about diving. Being far from civilization (it takes a rescue helicopter 2 days to reach you), I tend to be extra careful. So did the divemaster. He managed to convince them to limit there drinking to the evening but then there was no control in their cabins. During the briefing prior to each dive I was assigned to one of two zodiacs that would bring us to the chosen dive site. With help of our documented track record my buddy and I could have 1-hour dive time instead of the normal 30-minute rule. When we approached the end of a wonderful dive, I looked up to discover we ended up under the ice. I signalled my buddy to ascend and check. Luckily, the sheet was an easy penetrable layer of ice chunks. We set up the pylon so the cruising zodiac could spot us and pick us up in time. After 1 hour in salt water at -1,5°C, the cold really starts to creep into your body. Time for an exit.

The first sound I heard was our cursing Russian. He was clinging onto the Zodiac demanding the captain to take off his scuba gear and place it near his seat. He yelled that diving in the Maldives was a lot cheaper and the service much better. Outraged he hooked his gear to the side of Zodiac. Bouncing on the waves the kit was towed back to the ship.

During dinner that evening I asked him what he did for a living. “I always say that I trade in children’s clothing, that’s how I got rich”. It made me wonder. 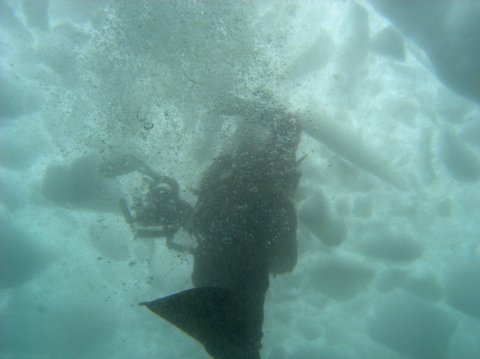 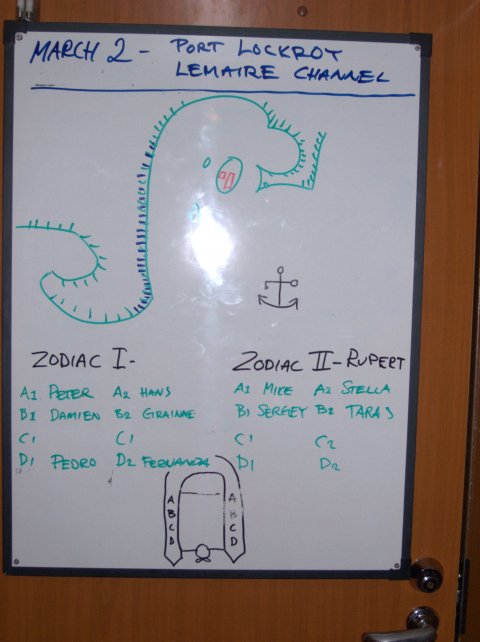 < Back to Insights and Wonder

Ask a question or make an appointment